Youth with psychosis in Northwestern Ontario do not get the help they need when they need it. 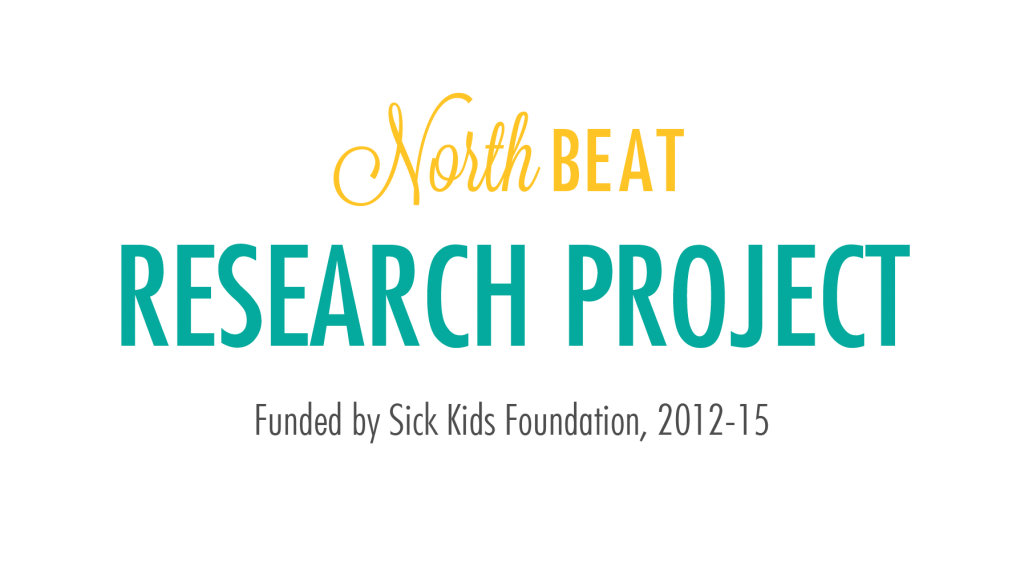 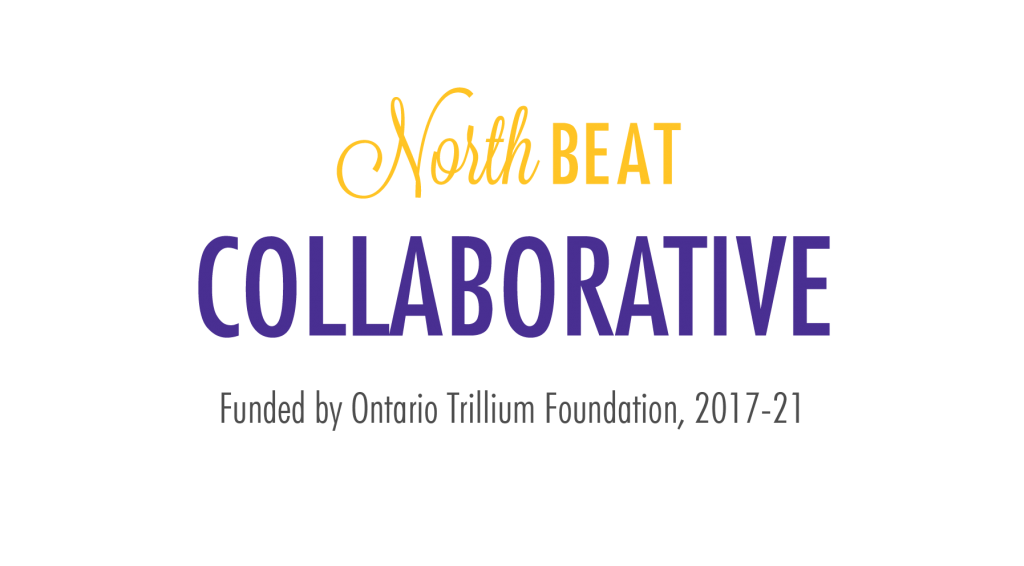 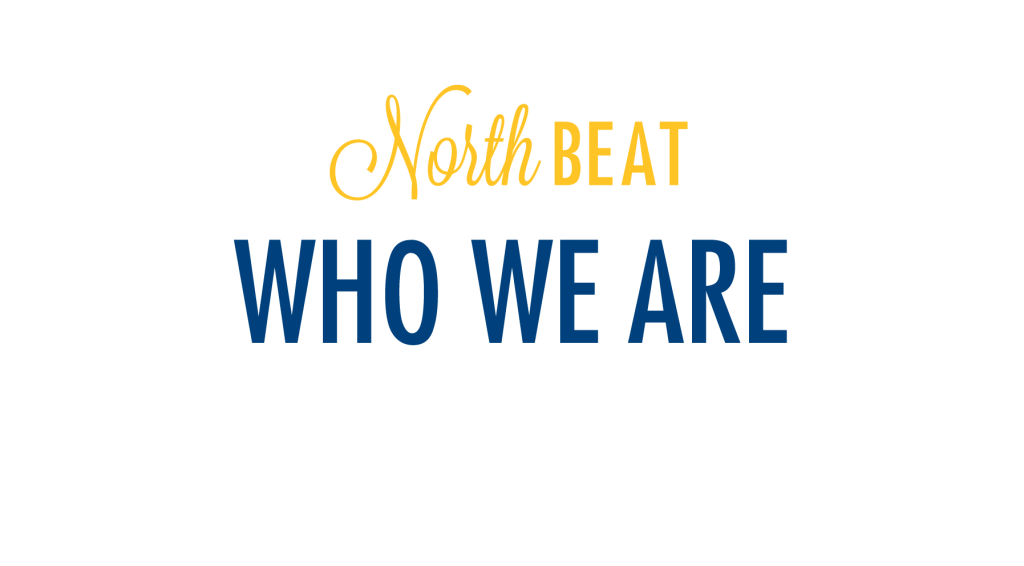 NorthBEAT (Barriers to Early Assessment and Treatment) was a collaborative of youth, families, researchers, community members and service providers across Northern Ontario with an interest in improving the system of care for youth with psychosis.

Since 2012, NorthBEAT has grown in scope and size.

The NorthBEAT Project (2012-15) was a research project funded by the Sick Kids Foundation in partnership with the Canadian Institutes of Health Research (CIHR), that explored the service needs of adolescents who experience psychosis in Northern Ontario.

In 2016, NorthBEAT expanded its scope to address barriers to early psychosis intervention and improve  services.

In 2017, the Ontario Trillium Foundation awarded NorthBEAT a Youth Opportunities Fund grant to support a strategic collaborative. This diverse collaborative improved coordination of care, built capacity to detect psychosis symptoms early, and enhanced access to appropriate services for youth with psychosis who live in Northwestern Ontario.

NORTHBEAT as a funded collaborative has been completed. Our team is still working on knowledge translation and spreading information about access of early intervention services (EPI) across Northern Ontario. We are grateful to all involved in the project since 2012 and we are tremendously proud of the work that has been done in our region. 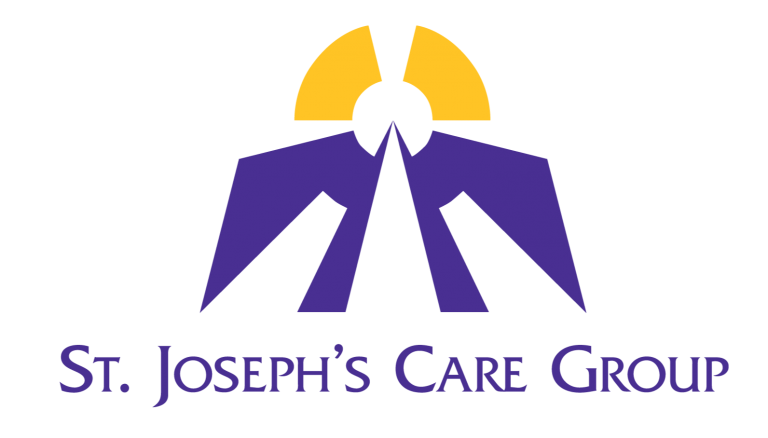 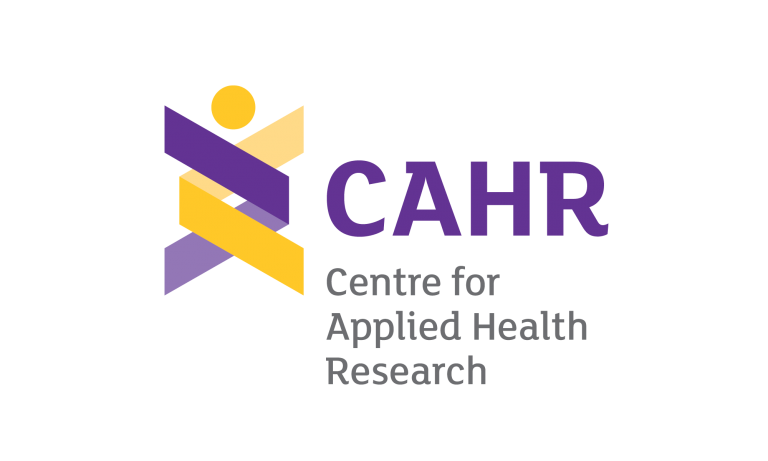 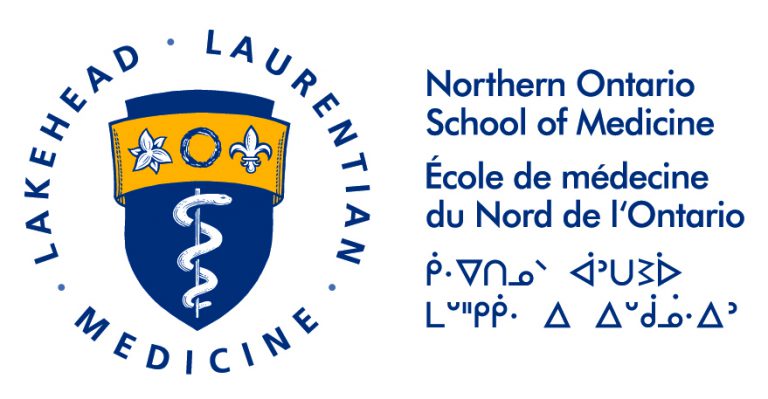